Skip to content
July 27, 2013 MMVwithMiranda
We checked out of our hotel in Bradenton and arrived in Orlando around noon. It was too early to check in at the new hotel, so we decided to head to Downtown Disney for lunch. We ate at Earl of Sandwich. I was fighting a massive headache so after we ate, I picked up some really expensive Tylenol and Aleve. It was worth it because the only other thing that helped was standing with my hand pressed on to of my head, which was only slightly embarrassing. We walked around in World of Disney for a while, but didn’t find anything we were dying to buy. We finished up our time at DTD with sundaes at Ghiradelli. By that time, we could check in at the hotel so we came back and took a nap.
For dinner, we went to Kona at the Polynesian. Neither of us were in love with our meals, but they were pretty good. We then took a monorail tour around the resort’s. Tina loves Victorian things, so she liked the Grand Floridian. We then did a little shopping at the Contemporary. The fireworks started as we left the Contemporary, so we were able to see some of them from the monorail. We ended up getting stuck in the Magic Kingdom exit traffic, but it wasn’t too bad.
All in all, it was a good day. 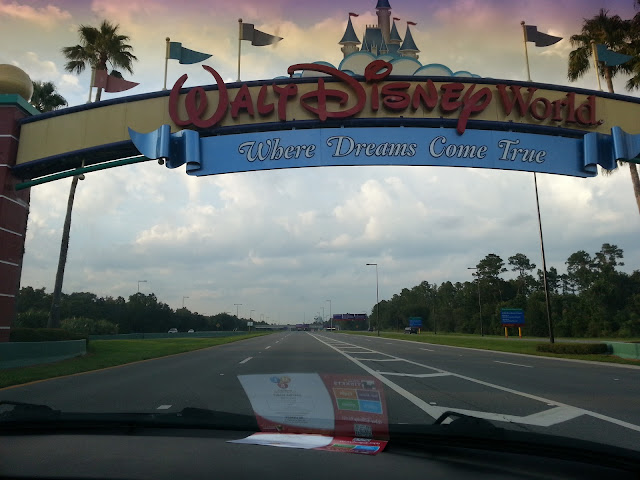 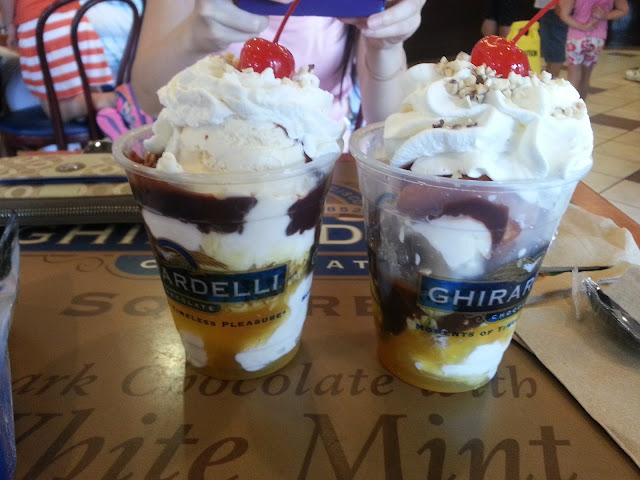 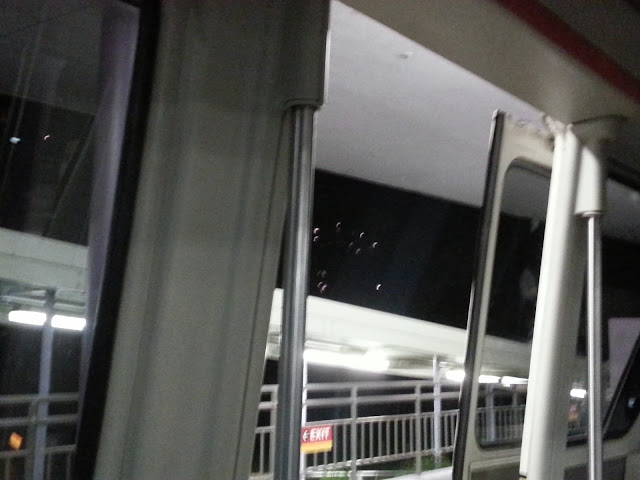 Even when wedding planning, Never Grow Up!
Miranda